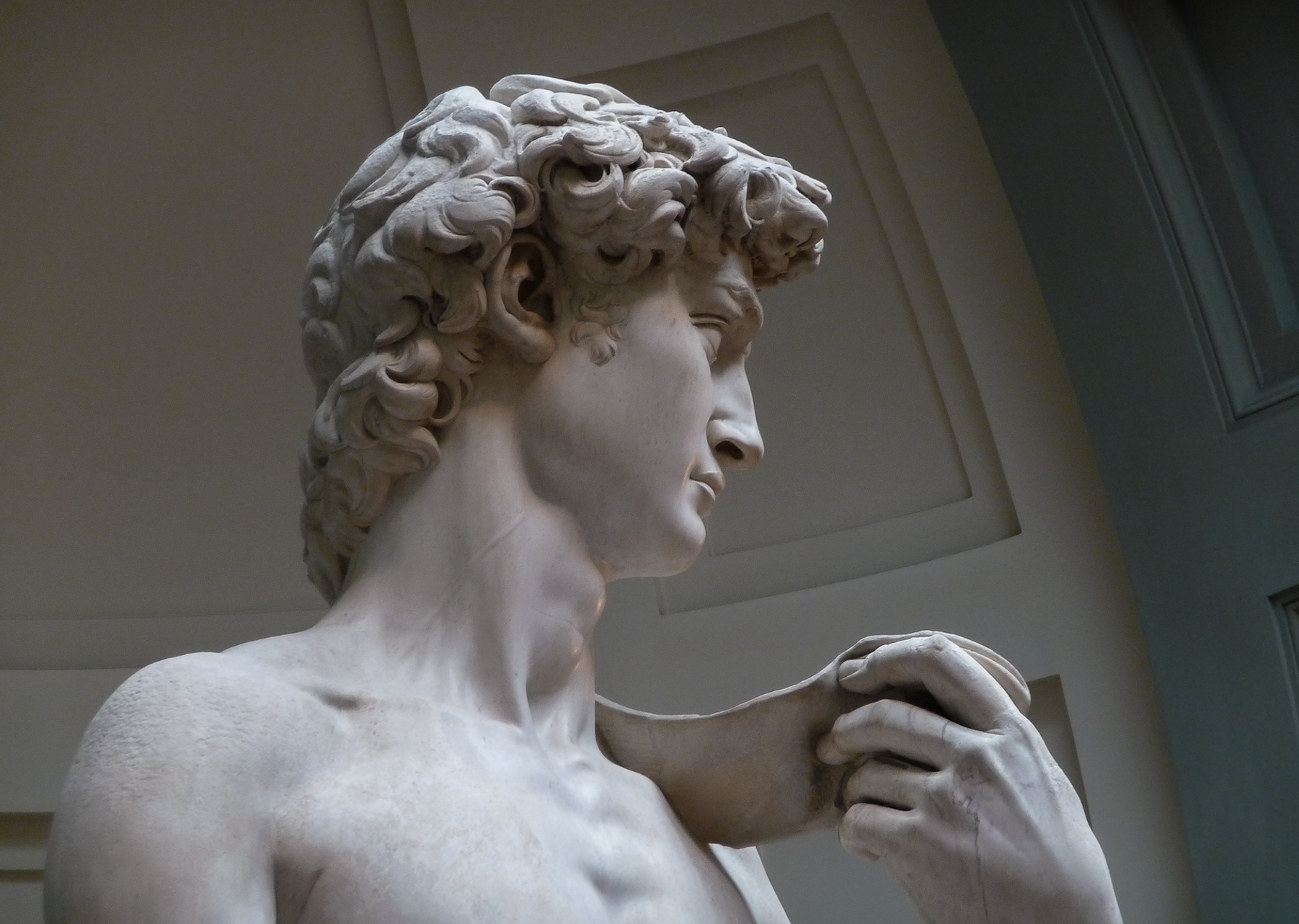 It was just a trailer for a video game. But to me it was something more. The music came from one of my favorite pieces ever. The visuals and narration portrayed the striving of humanity to better itself.

The striking last lines of the video:

“There’s no end to our imagination and no limit to civilization.”

It’s a compelling vision for humanity. It’s also incomplete. The story of mankind needs a hero, and that hero can only be God himself.

I’m curious, does the video resonate with you? What do you think of its vision of mankind as heroic?

(Click here to open the video in a new tab.)

What does Scripture say about this “humanist” vision of man?

Many in my own faith tradition think the vision is false. But I push back. Didn’t God design man to be glorious? At his best, shouldn’t man strive to be the kind of hero we see here?

Man should imitate his Creator. That means he should also be a creator, active in the pursuit of values.

Here’s my own controversial view: Humanism, in the historical, Renaissance sense is a good outlook for Christians to have. Remember: Before there were “secular humanists” there were humanists of a different kind—the kind that made Michelangelo’s David possible.

What are your emotional reactions to the video? That will illuminate your own vision of the world and mankind.

The end of the trailer reminds me somewhat of the Tower of Babel. “There’s no end to our imagination and no limit to civilization.” God himself said something similar about mankind. But He said it in a different light.

“Behold, the people is one, and they have all one language; and this they begin to do: and now nothing will be restrained from them, which they have imagined to do.” -Genesis 11:6