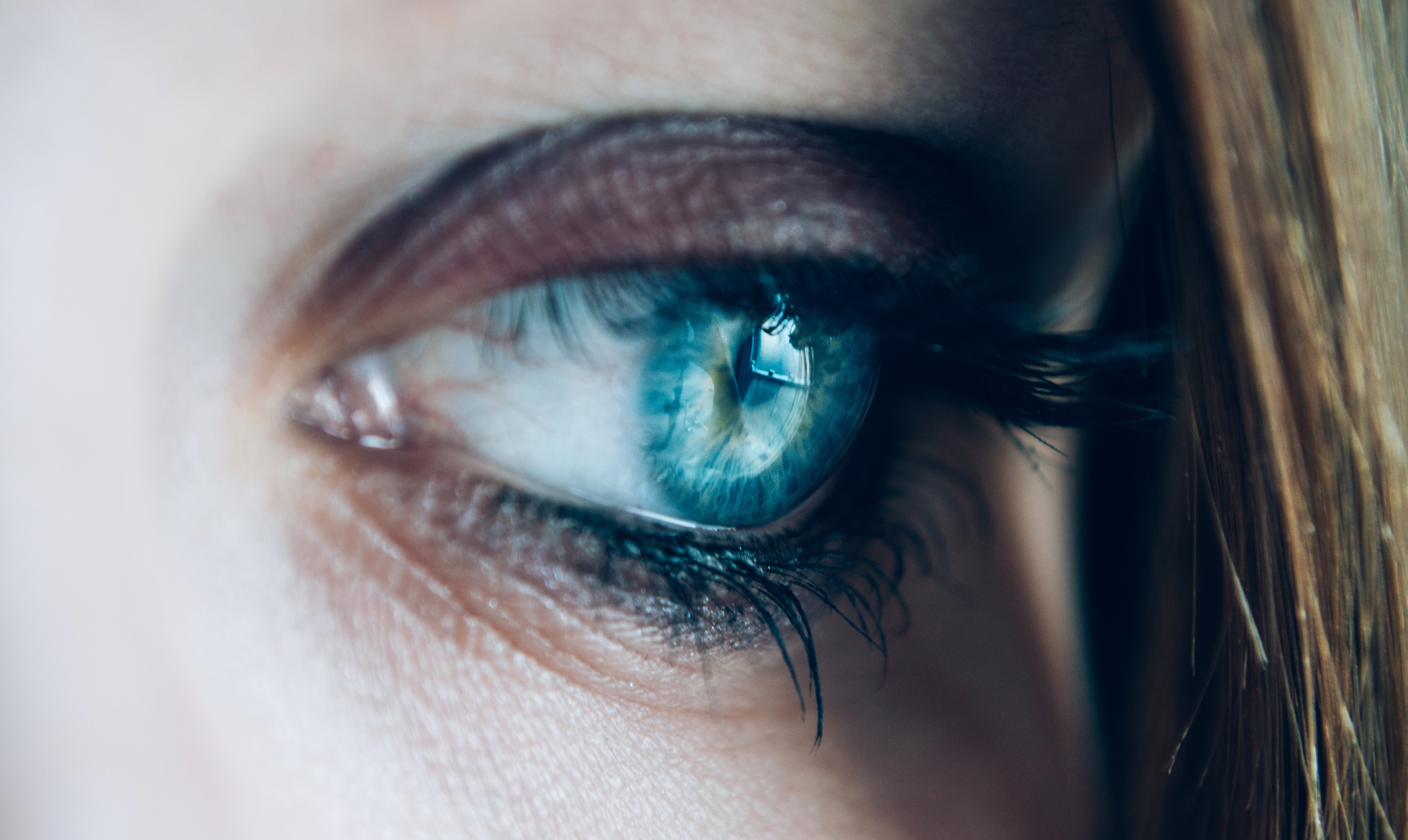 Those two words, “judge not,” can threaten to stop a dialogue.

But two more words can restart it: “keep reading.”

The “judge not” in Matthew 7:1 is not the end of the chapter.

By the third verse Jesus has pointed out that we should indeed be judging our own spiritual state:

“And why beholdest thou the mote that is in thy brother’s eye, but considerest not the beam that is in thine own eye?”

By the fifth verse Jesus commands that a hypocrite ought to take the beam out of his own eye:

“And then shalt thou see clearly to cast out the mote out of thy brother’s eye.”

We already have several reasons to suspect that Jesus wants people to draw clear moral lines.

For one thing, Jesus hasn’t denounced moral discernment. In fact, he has directed us in the non-hypocritical way of being discerning. Jesus does allow that we should correct sin—first our own, and only then the sin of others so that we can do it in a more effective way.

For another thing, by saying all of this, Jesus himself is setting the model of drawing a clear moral line. Can the one who accuses people of being hypocrites really be against drawing clear moral lines?

Assume for a moment that Jesus was following his own stated standards and not himself being a hypocrite. How, then, was he able to do it? By the very means he has described:

Jesus has first considered whether he has sin of his own that could be clouding his vision. He doesn’t. Jesus knows he is able to “see clearly to cast out the mote out of thy brother’s eye.”

In Jesus’ case, of course he had no sin. But Jesus apparently thought that his advice applied to ordinary folks too.

Just about anyone is capable of casting out a beam from his eye if he does a little introspection. By common grace we all have minds capable of identifying gross hypocrisy, even prior to conversion.

As we continue, it becomes more clear that Jesus is not against discernment or the drawing of clear moral lines.

“Give not that which is holy unto the dogs, neither cast ye your pearls before swine.”

Verse 6 is part of the context in which we must understand verse 1.

Does it matter that the one who said “judge not” then commanded us to differentiate between the type of people who are worthy vs. unworthy of receiving what we have to offer?

How can all of this be?

Is Jesus actually in favor of discernment and the drawing of clear moral lines? If so, then what does “judge not” even mean?

Verse 11 offers a hint. Jesus has shifted to the topic of prayer. He points out that:

Reading this, it is hard to imagine Jesus being against the drawing of clear moral lines. He is willing at least on some occasions to tell people they are evil.

The difference? Did you enter in the narrow way? Or the broad way?

Your actions will lead to your fate, which will one day be determined by “the Judge of the Earth” (Genesis 18:25).

By verse 15 the one who said, “judge not,” says the following:

“Beware of false prophets, which come to you in sheep’s clothing, but inwardly they are ravening wolves.”

By Jesus’ command, are we to discern between people based on what they teach? Yes or no?

Jesus commands us to know.

As I read these verses, I realize just how different this Jesus is from the one people try to paint.

These words are clear and hard. Jesus is a harder man than even most Bible teachers seem to understand.

Is Jesus going to let up? Or is he going to press the point even deeper?

“Not every one that saith unto me, Lord, Lord, shall enter into the kingdom of heaven; but he that doeth the will of my Father which is in heaven.”

Here Jesus draws a line based on what people do. It’s a clear moral line of eternal consequence.

“Many will say to me in that day, Lord, Lord, have we not prophesied in thy name? and in thy name have cast out devils? and in thy name done many wonderful works? And then will I profess unto them, I never knew you: depart from me, ye that work iniquity.”

Could it be any more clear that Jesus draws moral lines?

He tells us some people will be welcomed in, while others—the majority—will be told, “Depart from me.”

This makes me tremble. It should make all of us tremble. We are to fear the name of the Lord. Because he has promised that he will judge.

“And the nations were angry, and thy wrath is come, and the time of the dead, that they should be judged, and that thou shouldest give reward unto thy servants the prophets, and to the saints, and them that fear thy name, small and great; and shouldest destroy them which destroy the earth.”

In the end, the destroyers of the earth will be judged and destroyed. The Lord’s servants—those who fear his name—will receive his reward.

Those who downplay the choice and the consequence (who avoid drawing clear moral lines) are in danger of downplaying the doctrine—and the authority—of Jesus.

After Jesus finished his teaching, the people were astonished by his doctrine and by his authority.

Are you astonished? Do you find Jesus’ doctrine easy? Those who listen to Jesus often say, “This is a hard saying; who can listen to it?” (John 6:60).

Whatever Jesus meant by “judge not,” it cannot contradict the rest of Matthew 7. So how do we understand “judge not?”

1. Words can take more than one sense. Could it be we ought to “judge” others in one sense of the word, while we ought “not to judge” in another sense?

2. Whatever Jesus is commanding, it does involve looking at the fruit of others and knowing its quality (understanding/discerning/judging). Matthew 7:20 says, “By their fruits ye shall know them.”

3. Jesus gave us the rationale for his command not to judge. Matthew 7:2 says, “For with what judgment ye judge, ye shall be judged: and with what measure ye mete, it shall be measured to you again.”

There is judgment—future judgment. When that day comes, we will be held to account for our own moral knowledge (for how well we measured up to the moral knowledge God had granted each of us).

“But he that knew not, and did commit things worthy of stripes, shall be beaten with few stripes. For unto whomsoever much is given, of him shall be much required.”

Perhaps at this point the pieces begin to come together.

In light of these pieces, it seems reasonable to take “judge not” as a warning against assuming a posture of condemnation toward others while failing to examine oneself.

When we rush to condemn others, it is to our own peril, because we may end up condemning in them what we permit in ourselves.

God will be the final judge in the last days.

We are not able to say what that judgment will be. All we can do is follow Jesus’ command to “know” the fruit of others and to make our decisions accordingly.

This may mean naming and expelling the false teacher—the wolf in our midst. To do so is certainly no violation of Jesus’ teaching in Matthew 7.

Whatever we may understand Jesus to mean in Matthew 7, it cannot be a prohibition against the drawing of clear moral lines.

When in doubt, keep reading.

For more on this topic, check out my recent video: If I Draw a Clear Moral Line, Does that Make Me a Legalist?