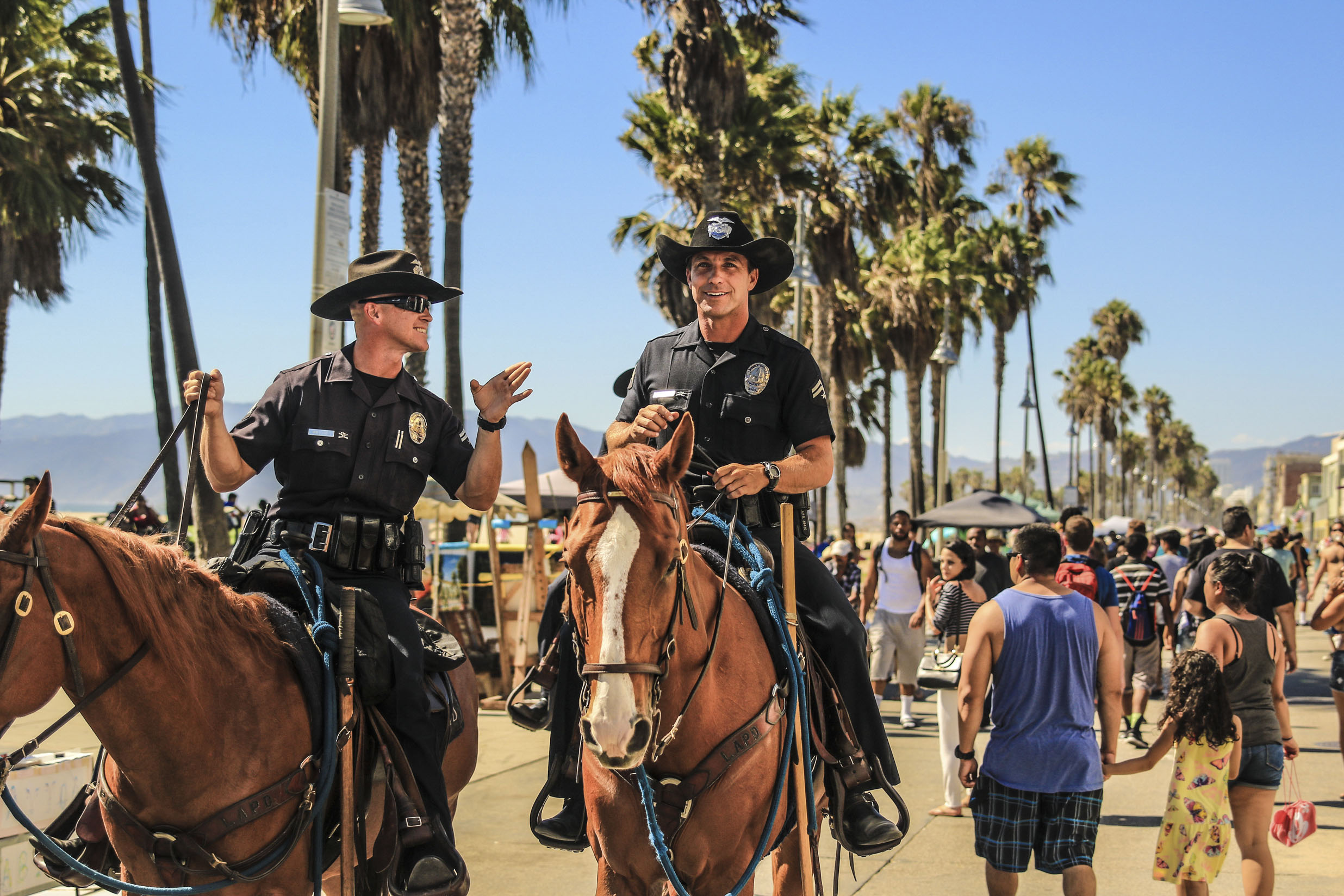 In discussing events and ideas, I’ve found that some people don’t work at all to bridle their tongues.

But other people work hard to put a bridle on anyone ELSE’s tongue that they disagree with (often by the method of quickly jumping to tone policing).

James shows us the right way. We bridle our OWN tongues:

“If anyone thinks he is religious and does not bridle his tongue but deceives his heart, this person’s religion is worthless” (James 1:26).

Discussions of ideas are prone to getting derailed by a certain kind of fallacious arguing.

Call it “switch-tracking.” It’s when the discussion switches to a person’s character instead of his argument.

Every subculture has its own notions of what kind of ideas are acceptable to discuss and what kind of things can and cannot be said. (See the “Overton Window.”)

For many Christians it is just as tempting to fall into the error of being a “Winsome Gestapo” as it is to become a belligerent foul-mouth. Opportunities for sin abound on all sides.

But there is a path of godliness. There is a way to confront falsehood in the power of the Holy Spirit.

So let us each look carefully at OURSELVES and be circumspect. As regarding others, let the Holy Spirit do the policing as much as possible. Stick to the matters we know are true or false.

“Look carefully then how you walk, not as unwise but as wise, making the best use of the time, because the days are evil” (Ephesians 5:15–16).