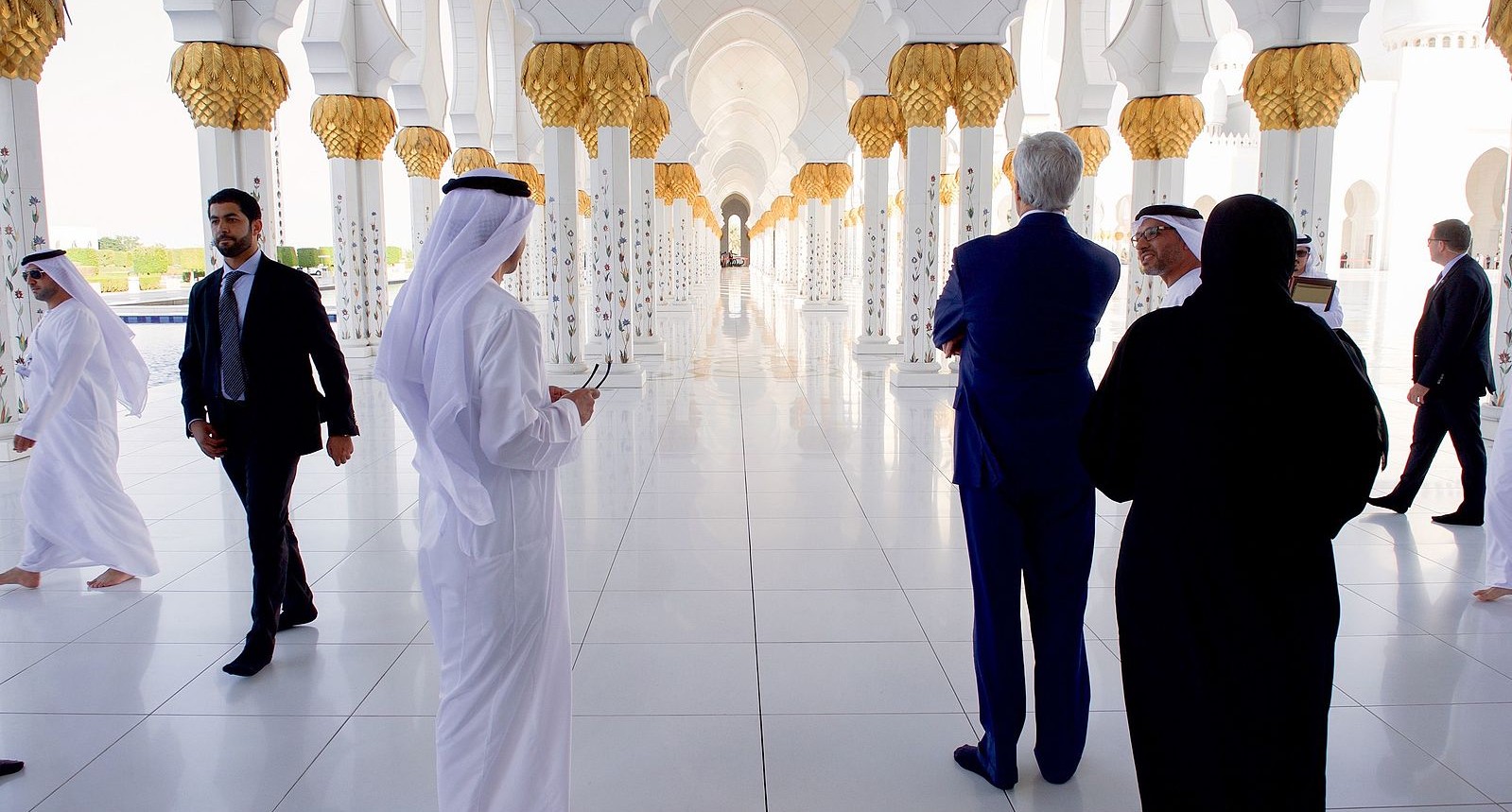 What would you think if someone told you the following?

What is the status of such a claim?

In this post I will show my view on the question of liberty for American Muslims. Prayerfully, I will not sound harsh. I am attempting to deal with matters of fact which affect my own family and my own future. Lower your guard, do not assume the worse about me, and reason with me for a moment.

Here is the point to the logic puzzle:

The position of the “moderate” Muslim is self-contradictory. I do not know that any Muslim accepts my right to my own life. I can’t know it. His allegiance to Islam contradicts any stated desire to respect my rights. That is a heavy problem. And it is his problem.

Membership in the religion of Islam is prima facie evidence that a person is either dangerously deceptive or dangerously deceived. To identify as a Muslim may itself be an immoral act. Whether one knows it or not, it may imply a threat against other people’s lives. We need to become more willing to say so.

America recognizes freedom of religion. It does not recognize freedom of sedition or freedom to threaten someone with physical harm. By definition, consistent Islam supports both of these. A supporter of Islam is—to the degree that he actually does support Islam—a supporter of violence. There may be any number of reasons a person could be fooled into supporting this ideology of destruction. None of these reasons is fully innocent.

Do not be confused by those who claim to be moderate. Most who identify as moderate only mean that Shariah law should be imposed on the United States slowly and democratically. Those who reject Shariah in principle are, among their religion, the equivalent of a follower of Joel Osteen’s version of Christianity. Practitioners of the actual religion know that such “liberals” do not take the religion seriously.

Remember these facts when we consider admitting refugees into the country. I am not necessarily opposed to letting Muslim refugees into the country in many cases. They are human beings, in God’s image. It is a potential opportunity for evangelism. Certainly there should not be a religious test for deciding who may come to a free country. But there may be a loyalty test. That test need not state anything about religion. A person moving to a country should be required to state his willingness to abide by its laws. That is not religious persecution; that is called “being a country.”

Indeed the laws of the United States even allow the President to determine whether people from another country may enter ours. Rightly so. Our defense is the President’s responsibility. We should not be quick to abandon the option of closed borders. And we should not turn a blind eye to the facts about Islam when making such decisions.

Consider the consequences of the blind eye:

We see Shariah law beginning to take hold in the United States of America.

What is the Christian response? One could hope that Christians would have an answer to these great challenges to our civilization. But instead, Evangelical academics such as Russell Moore focus on denouncing various noisy statements of presidential hopefuls. In particular, Moore believes Donald Trump’s ideas on border security are incompatible with religious freedom. He denounces Trump’s “reckless, demagogic rhetoric.”

I would agree that Trump is a reckless demagogue, usually wrong about political questions. But I also think we should take a step back and ask whether religious freedom is even at issue.

What is Moore’s case? He argues that the tracking of Muslims could pave the way for similar treatment against Christians later on. He is especially concerned about the right of Muslims who are American citizens traveling abroad. They may be locked out of the country.

For anyone who loves the American principle of liberty, these are huge concerns. But at the same time, and for the same reason, the continuing existence of America is also a huge concern. America will not exist if we import and accept Shariah law—or radical (i.e. consistent) Muslims.

If the situation were different and it were Christians organizing bombings and shootings, and if these things were done in the name of a holy book which actually did teach and promote those actions, and if these Christians were coming from certain known centers of terrorist activity, then it would be right to consider closing borders to those even likely to be involved. That is what a government is for. It protects the rights of its citizens.

The above would not be religious persecution—unless your religion happens to be one that promotes killing. And if so, whose problem is that?

Those who take a hard stance regarding America’s borders may or may not be right about how to handle the specific situation that has presented itself. But we should not rule out the possibility of a closed border. Yes, that may pose a huge inconvenience for an American who affirms Islam. That is his own religion’s fault. He has accepted the name of an evil religion which wages war against liberty. That is his problem.

For those who affirm individual rights of Americans, security is our proper concern. Do not be confused by those Christian academics who would prefer to force Americans to open their arms to all. They would “show the love of Jesus” while denying the fact that American lives will be lost. Ask yourself, whose lives will they sacrifice, and by what right?

If they are not willing to draw a line now, then we should ask when, if ever, they would be willing to draw it. That is their own unique ideological problem. Let us pray for our Christian leaders, that they would learn to love the principle of individual rights on which America was founded. Only then will we find wisdom in trying times.