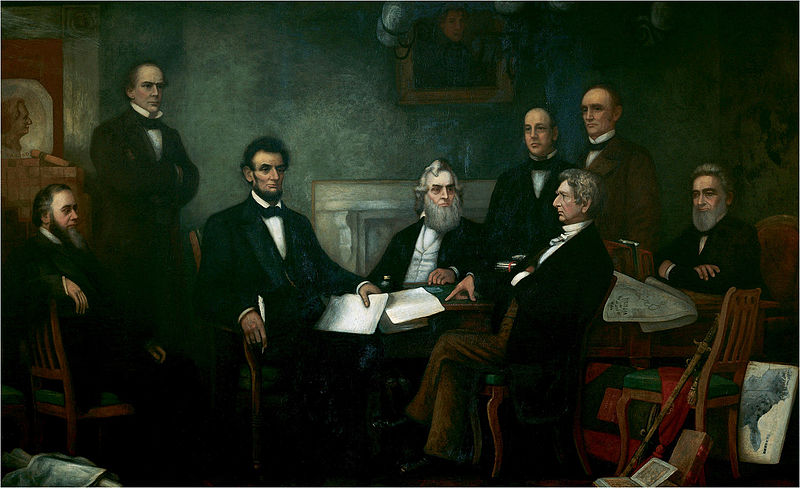 When disputing or discussing, it’s common to grant an opponent’s premise for the sake of argument. But we don’t always need to, and it’s not always desirable.

One who supports “Planned Parenthood” and the harvesting of infant body parts argues as follows:

“I thought that according to Christianity all babies go to heaven anyway. So why do you care?”

See what the person is doing? He’s not advocating for his own position, but seeking merely to reduce the Christian view to absurdity.

How would you respond?

Would you return with the same move? Would you grant him his premise and work to show an internal contradiction? A blogger friend (Maria at Logical Gal) recently suggested this response:

“So if we follow your logic, since a child of 1 has not yet reached the age of accountability, then it’s okay to murder him, seeing that he’s headed to heaven?”

Maria goes on to point out that by this line of reasoning we could perhaps say the same about someone with a mental disorder, or someone in a coma. Do we really want to go there? By granting the premise for the sake of argument, Maria helps an honest listener see what the viewpoint would really mean.

I had only one critique for that approach.

While the response was both correct and useful, there may be an even better way to handle this kind of debate. Sure, you could grant the premise. But why not explicitly refuse to grant it?

To grant the premise can, of course, be useful for a reduction to absurdity, but it works best when you are speaking to an audience sympathetic to your viewpoint. It is powerful rhetorically. But it will not often change the mind of an entrenched opponent or listener.

Why reject the premise?

Assuming you have truth and reason on your side, your opponent is the one attacking the truth. If you then attack his rebuttal, you are making an attack on an attack. Even if you succeed, it is like successfully shooting down a single missile. The opponent will have another. When you grant the premise and challenge the implications, he may easily redirect and say, “There are other circumstances you haven’t accounted for. You haven’t applied my view in the right way.”

But note well: there is no reason you need to grant his premise. Use the granting of premises in your own mental preparation as one means of discovery; but in the context of a debate, the granting of a premise can have the unfortunate effect of putting the argument on the opponent’s home turf.

Why not deprive him of the turf as well?

When possible, it can be very effective to say, “Respectfully, I think your question is based on a wrong premise.” Then explain why the question ought never to have been asked and why it is invalid because of a deeper issue.

In the abortion discussion I would respond as follows:

“Respectfully, your question is not relevant to the topic. If you want to say I have a contradiction, that’s a quibble for another time. I could explain my viewpoint, but that’s not even the topic of discussion. We are discussing whether or not it is moral to kill this particular living being.

“Whether or not you understand Christianity to be true, I believe we can have an honest discussion about the fact that Planned Parenthood is killing unborn babies. That’s the topic.

“If you want to draw a parallel between the killing of born and unborn babies, by all means, I think that is worth discussing. I don’t think we should be killing either one. Planned Parenthood kills both. Do you defend their actions?”

Have you had a discussion of this kind?

How did it turn out, and what did you learn?