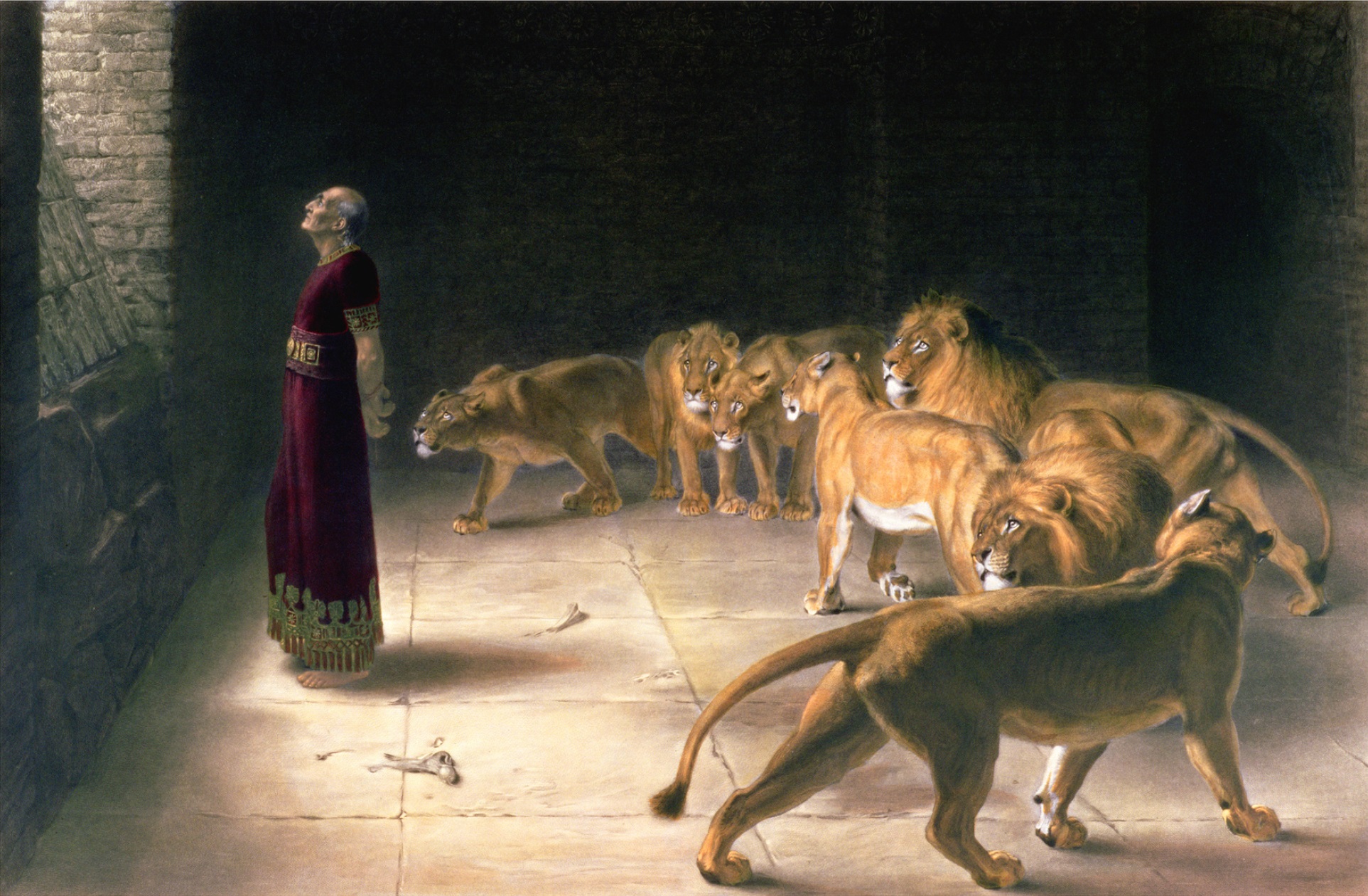 Not once does the Bible record him committing an error or sin. No man was perfect except Jesus, but Daniel is a rare treasure among the faithful heroes.

The key to Daniel’s success was his committed reliance on the Lord, especially as seen through his consistent prayer life. He always considered God’s will.

Why did Daniel pray as he did?

And why was he able to be so faithful, even in a land of evil and temptation? Like the other captured princes, Daniel was skillful in wisdom, knowledge, and understanding. But Daniel was set apart because of his full confidence in the Lord. His consistency of action was anchored in his consistent belief in God’s character, built through much prayer.

We, too, can have this close commitment to God and this clarity about God’s will. We get there by following the example of Daniel—we pray.

Is it that simple?

Yes, it’s that simple. God intends every believer to have access to him. Anyone can pray consistently. You make a choice and you commit to it. You don’t need training; just a choice.

What divides you or me from a man like Daniel?  It’s not the knowledge of what is right, but the choice to act on that knowledge.

As I write this post, my goal is to give you a vision of what faithfulness looks like. But I can’t motivate you to want to be faithful, and I can’t help you want to do the thing you already know is right.

You must decide whether you are the kind of person who is able to make a choice and hold to it consistently. If you want to learn to pray like Daniel, follow his example. That’s how we learn.