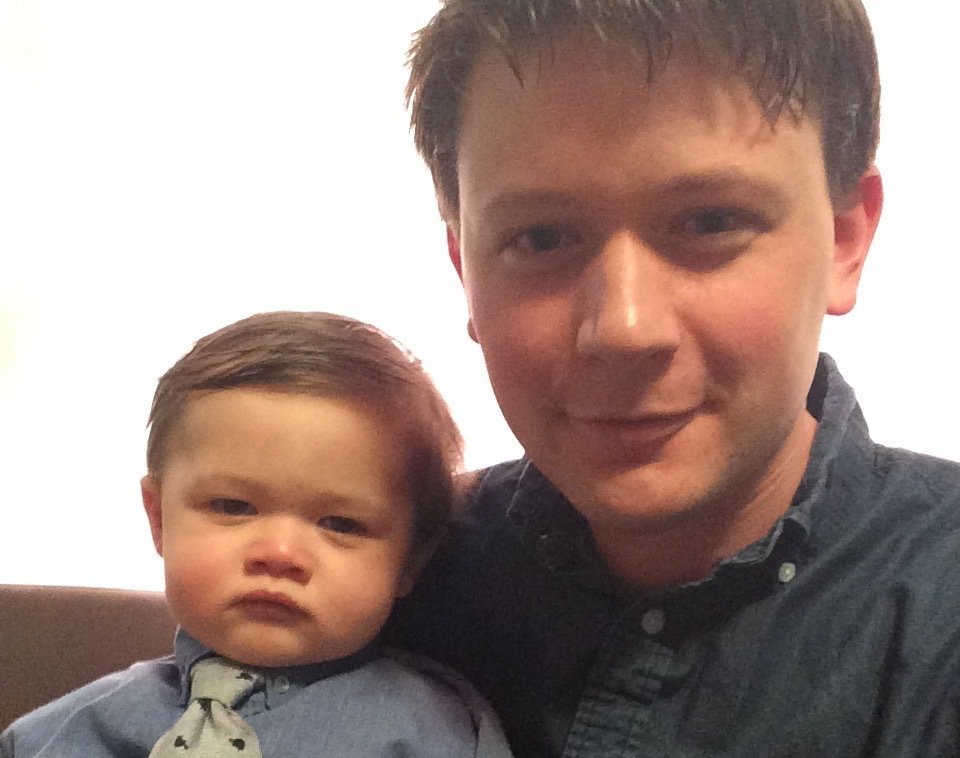 Looking at the moral state of our society, I groan: “What can anyone do?”

Like the kings in the days of Israel and Judah, we have more wicked rulers than good ones. Even our good rulers never manage to remove the “high places” of child sacrifice, because the hearts of the people are wicked.

Our country’s greatest wickedness is its treatment of unborn children.

In the past two weeks it has come to light that Planned Parenthood sells the parts of aborted babies for around $300 a piece. The third video came out July 28th, with more to follow, apparently at weekly intervals for the next two months.

I’ve followed this story and worked to make it known. I’ve called others to do the same.

If you’ve ever said, “What can anyone do?” then here is your answer: Get into the fight.

If you falter in a time of trouble, how small is your strength!

After you see this video, pray that God would save the children of the needy and that He would crush the oppressor (Ps 72:4).

Below are links to Christian presidential candidates taking a strong stand against abortion. I just donated $100 to one of them. Whether we win this fight or lose it, I want to be able to look back and say, “I was willing to fight.”

That’s what you can do.