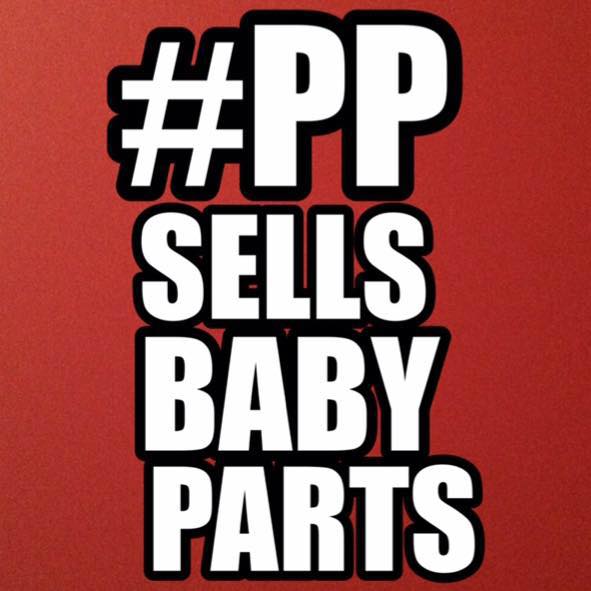 With the recent news that Planned Parenthood sells the dismembered body parts of aborted babies, we have reason for outrage, hope, and action.

This federally funded organization is largely responsible for the 57 million abortions in the United States since 1973. A video has surfaced in which Dr. Deborah Nucatola, senior director of medical services at Planned Parenthood since February 2009, casually describes her practice of selling the body parts of babies to affiliate companies.

Though mainstream news sources have been slow to report on this, it did happen. You can see the video yourself and read the follow articles on the story:

The Council of Biblical Manhood and Womanhood: http://cbmw.org/public-square/a-christian-response-to-the-evils-of-planned-parenthood/

This outrage is an opportunity:

This outrage and opportunity will not last forever. Now is the time to act.

Today will you speak up for the sake of voiceless infants? Are you confused? Do you think you have something more important to do?

At the minimum I suggest the following: