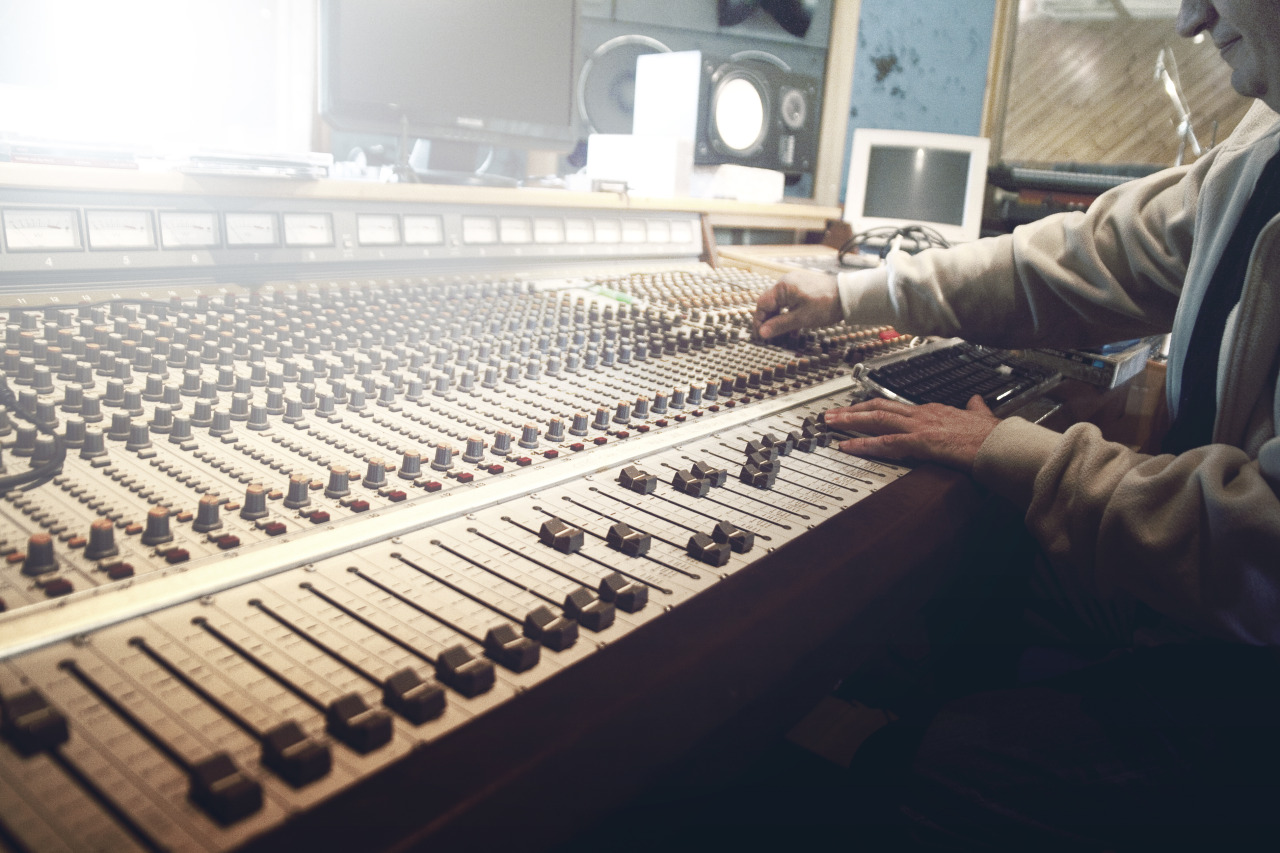 This post is merely something to get the 21st century believer thinking about or re-thinking his or her beliefs on the topic of God’s Spiritual gifts. Being the technology guru that I am I see a major correlation between technology and the way God communicates to us. If you think about all the different ways a computer can communicate with other computers or the way we receive a radio broadcasts today and we compare that to the way God broadcasts His messages throughout His church, you will begin to see a few parallels between the two. This article is an attempt to illustrate these things to both the technologically savvy and also those who use apple products. (Lolz)

First, I will acknowledge that for those that believe that the Spiritual gifts such as prophesy, tongues, laying on of hands etc. have ceased, this paper is not intended to prove to you that the gifts do in fact exist or that that are still useful for this present day, however I am hoping to make a few things a little more clear that maybe weren’t so clear before. Take what you want from this and, “delete” the rest!

First, let’s talk about tongues. What are tongues? How in the world does technology relate to tongues? Tongues are generally referred to as a spontaneous unintelligible language used to communicate with God which can, at times, also be interpreted by one which God has given the interpretation. Some call this a prayer language and others call it God given “utterance.” Let’s talk about how this relates to technology! First can anyone tell me what this means: “071 111 100 032 105 115 032 071 111 111 100” Imagine walking one night and passing by someone reciting these numbers to themselves over and over again; or imagine someone walking up to you and repeating to you this long string of integers. You would run wouldn’t you? Some would reach for a weapon or a phone to call the police! This is exactly how the gift of tongues is often perceived in our generation and churches!

If you are in to computers you may be familiar with ASCII code. ASCII stands for the “American Standard Code for Information Interchange.” This may seem a little much at the moment but bear with me, it is not that complicated. ASCII is simply a language used by computers to store data. In a nutshell, certain letters and characters like the letter “A” and the symbol “#” get assigned a numeric value and are then stored by the computer. “A” could equal “200” and “#” could equal “113.” ASCII Code is just one way that a computer stores information. If this doesn’t make sense, imagine if I wrote to someone who knew German the following sentence, “How are you?” The recipient would use different letters and symbols (that I don’t understand) in their mind to remember the sent message; they wouldn’t use English characters.

Well, when it comes to tongues, God can choose to bless someone with the gift/ability of encrypting their prayers in such a way that the individual, others, and evil forces cannot decrypt, hijack, man in the middle, brute force, or crack their prayers. Tongues is a secure line to God! It is the “Tor” of prayer. Tor is a browser like Chrome or Firefox that was created by the U.S Navy that allows users under high surveillance to communicate anonymously and undetected. It can even hide communications from the NSA! Tongues as a prayer language can be thought of in the same way! The enemy has no idea what is being communicated when someone speaks in tongues. All he sees is a believer connecting with God, sending a message, getting a response, and leaving the transaction on fire. Isn’t that powerful!? Don’t you want to “download” tongues 2.0 right now! Paul said he spoke in tongues more than everybody in the Corinthian church so don’t be afraid of the gifts, seek them! Desire them and pray for them! Oh, and in case you’re wondering what the ASCII code that I used earlier meant, it means, “God is good.” You can search on Google for an ASCII code converter if you want to create your own codes!

In addition to this, God can also choose to decrypt the message so that only select members can understand the message. This type of tongues can be seen at the Pentecost. Onlookers hearing only the encrypted message assumed that Peter and the apostles were drunk and rightly so! We too would be concerned if someone began shouting unintelligible words in the middle of our assemblies if we weren’t aware of gifts!

Now I say all of this just to draw a few parallels between technology and theology. This is all just to get us to see things from a fresh perspective and hopefully cause some to say, “Huh, I never thought about it like that.” I don’t think the Lord was thinking about ASCII code when He created the gift of tongues but who am I to say He wasn’t too!

Now, let’s see if we can draw some parallels between prophesy and technology shall we? This is a way that I relate prophesy to technology. I see prophesy (the gift not the office) as being in sync and on the same frequency as God. Let’s imagine that you were trying to pick up a radio station in which a voice speaks on it randomly every so often at a random time. How would you go about receiving that station? Well, one would have to “tune in” and listen closely to the channel and wait a while for the sender to send a message. Sometimes on that channel we can image that there would be a little feedback or interference coming through from other channels and even circumstantial issues such as driving through tunnels or mountains that would affect reception.

Translate this to the gift of prophesy. The person receiving the message can attempt to tune in to God’s channel by quieting their Sprit, blocking out the signals they may be receiving from their own flesh and circumstances, and awaiting communication from the Lord. Some refer to this as “Listening Prayer,” as the focus of this type of prayer (Eph 6:18) is to receive from God rather than performing an intersession for someone or simply praying about an issue. Because prophesy is a gift, some debate that the skill can be sharpened and fine-tuned the more the gift is used. The argument would be the same as many use for natural gifts: “If you don’t use it you lose it.” Either way, those possessing any of the gifts should experience growth in their use.

In further examining the gift of prophesy I have another question: Have you ever been in a really bad storm before; One that causes flooding and power outages? Have you ever received a severe weather alert on your phone notifying you to seek shelter? God can also send very loud and direct messages to His people. A word of wisdom can suddenly strike a believer for the purposes of being applied to another for their encouragement, rebuke, or correction. In any of these examples God is certainly not limited to these circumstances or reasons however these are in fact examples of some of the types of things He does do.

In keeping this article brief I must say that this all of this is my understanding of the gifts. I have never (to my knowledge) prophesied or spoken in tongues. My understanding of the gifts derive first from the scriptures, then from those individuals who have these gifts and have used them in front of and on me. I hope in reading this you have been able to understand the parallels I drew between technology and the gifts and have been encouraged to think outside the box. I hope that you will continue to draw these types of parallels and connect other things to theological truths.

So that’s it, I hope this was edifying! I’d love to discuss it. You can comment below.