O Bless Me Now, My Savior

A Year of Blessing

A Flowchart of Self-Interest

Being a Christian Individualist

In a post several months ago, I wrote, “Our mission requires self-denial, but we cannot make self-denial be the mission.”

What do you think about this idea?

A friend commented wisely, saying he doesn’t believe American Christians place too much emphasis on self-denial. We pay lip service to self-denial, but we tend to struggle with self-indulgence.

I agree with his points completely. Surprisingly though, I believe the solution to American self-indulgence is not less Individualism, but more.

END_OF_DOCUMENT_TOKEN_TO_BE_REPLACED 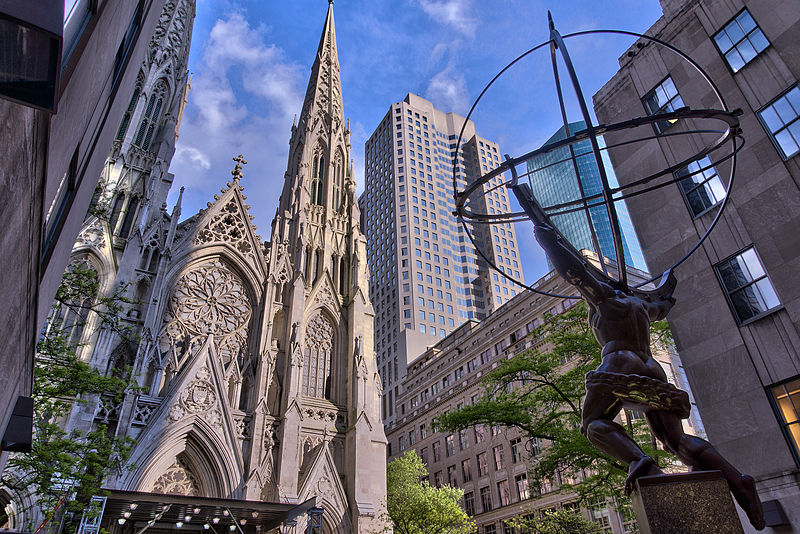 I went looking for Christian fans of Ayn Rand. Here are the results of my search.

If your interests are similar to mine, these lists could save you a lot of time. My search answers the question:

Is belief in Jesus compatible with conservative or libertarian political ideas?

I found only a handful of Christians who were enthusiastic about Rand’s ideas. You can find us here.

I’ve noticed many Christian writers denouncing Rand and any attempt at a political coalition between the Tea Party conservatives and the fans or devotees of Rand.

My guess is that most Christians (even most Christian leaders or pastors) have not heard of Rand. Of those who have heard of her, I think 95% have strong dislike of her, but only rarely is their opinion formed from actually reading her.

Meanwhile, mainstream Christianity is moving toward more overt socialism/collectivism politically.

But social media has allowed the Tea Party or libertarian Christians to gain somewhat of an audience. Though the base is still small, there are many more Christians thinking clearly about liberty and rights today than at any time in the past century.

As a Christian Rand fan myself, I hope to speak to Christians about the need to take Rand’s ideas seriously. Though Christians will not agree with all the answers Rand offered, we will be better off when we begin to ask the questions she asked.

END_OF_DOCUMENT_TOKEN_TO_BE_REPLACED

My Wife Loves Me Conditionally

No, I don’t love my husband unconditionally. In fact, I am insulted by the idea of it.

Somehow, the idea of “unconditional love” has been accepted by our culture as the most pure and true form of love possible. To love someone for personal gain is considered vulgar and opposite to love.

END_OF_DOCUMENT_TOKEN_TO_BE_REPLACED

Why It’s Not “Better” To Give 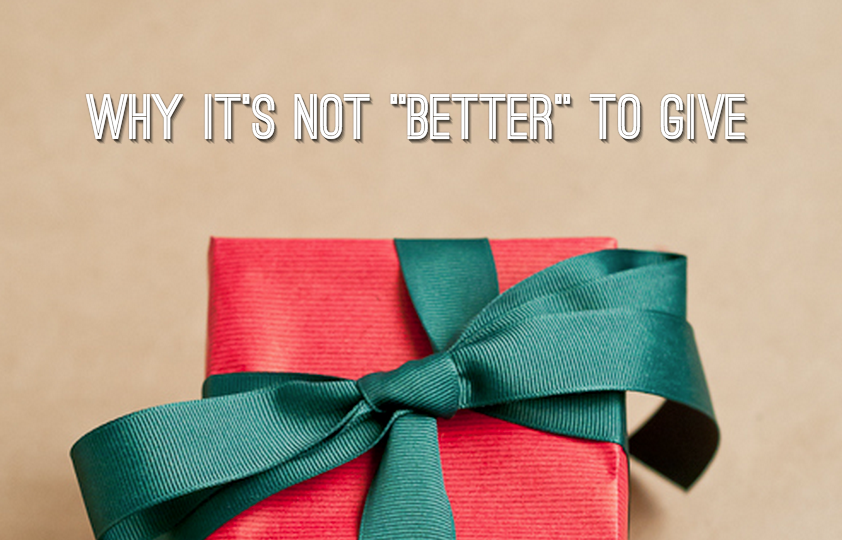 I often hear the misquote: “It is better to give than to receive.”

Paul relays this maxim from Jesus in Acts 20:35.

The error? Jesus did not say “It is better…” Rather, he said, “It is more blessed…”

END_OF_DOCUMENT_TOKEN_TO_BE_REPLACED

The Artist is a Trader, Miss Taggart

Is art a commodity? No, says Mike Cosper. Mainly, it is a gift. This was a major theme of the writing conference: “Word and Words.”

Hosted by Sojourn Community Church, the conference brought together a prestigious group of writers and teachers, including Gregory Thornbury and Mike Cosper.