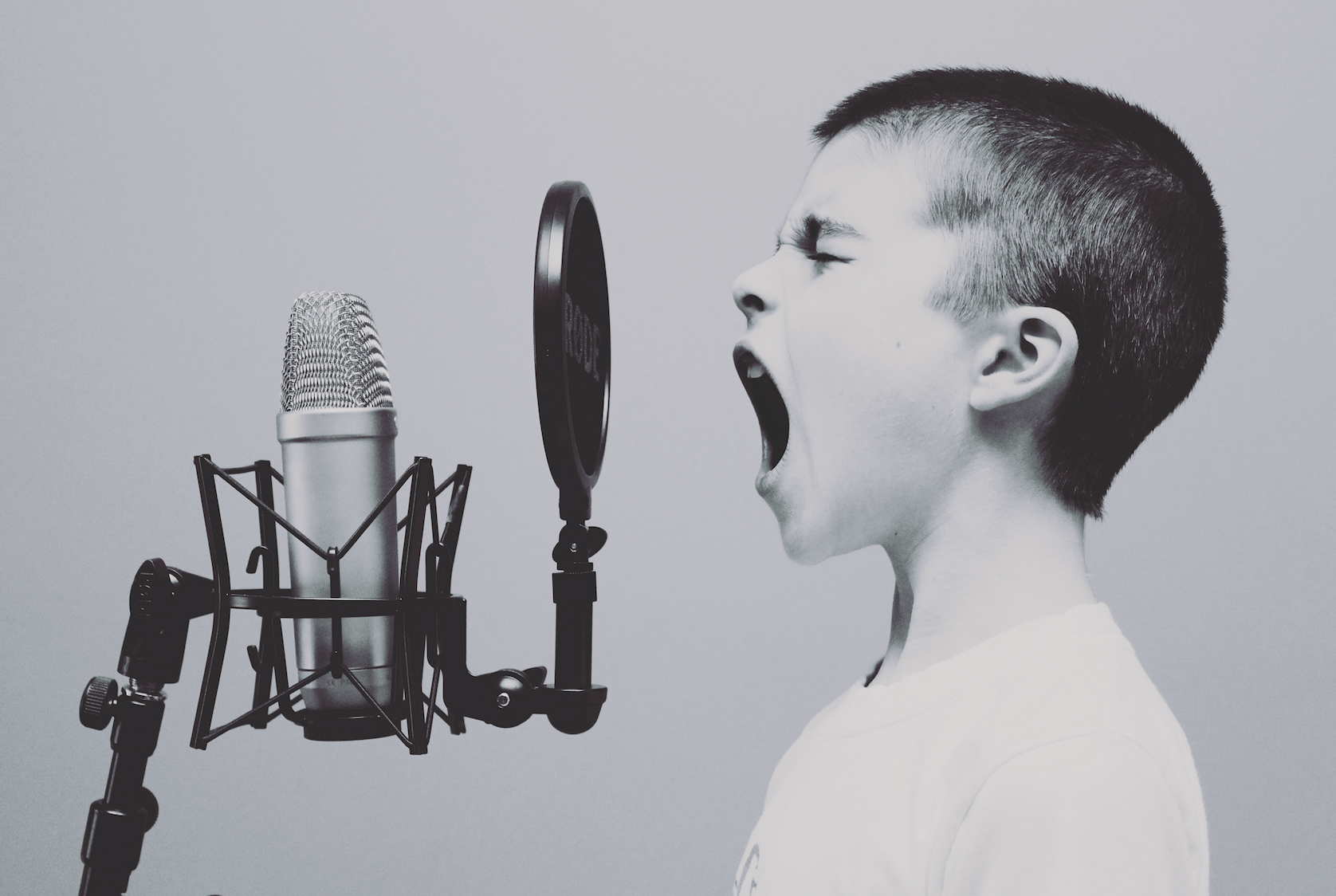 “Were my words wasted today?”

I ask that a lot.

I can’t stand being in the dark about this kind of thing. Yes or no? Did my work have an effect?

How can we know?

Let me tell you a mindset shift that helped me. (If you want to save time and frustration, keep reading.)

(Also, join our Facebook group Learning to Be a Christian on Social Media.)

I’m going to build on concepts from two earlier articles, so check those out if you need:

Do You Make This Mistake When Arguing?

It’s Good To Be a Fighter, But This Is Even Better

Those articles cover the Principle of Influence:

“If you want to have more influence, then surround yourself with people who are capable of being influenced.”

We have a choice to make.

Do we focus on convincing people who don’t take us seriously? Try to get them to start?

Or do we focus on helping a smaller group of people (those who already take us seriously)?

The second option is better.

I’m paying a less attention some — and more attention to others.

I’m focusing on getting my listeners to become vocal allies.

Here’s why this works:

I’ve realized that I don’t persuade people; people persuade themselves.

I could spend all day arguing my viewpoint, telling someone to agree with me. But if they’ve already (publicly) taken a different position, they aren’t likely to change.

Let’s call this the confrontation trap. Sometimes we all fall into it. On those days, we’re not very persuasive.

I have a new plan:

Forget about getting people to change their viewpoint. Instead, convince them to try something they haven’t tried yet.

Here’s what I mean:

Think of some specific action the other person hasn’t yet taken. Ask them to do it.

At the most basic, this can mean:

Here’s why this helps:

2. It invites people to think of me as a “helpful guide” instead of an opponent.

3. It lets people take their own time to reconsider their idea in an honest way.

4. It sets people on a path of being able to persuade themselves.

Note: This strategy has a helpful sorting effect.

The people who are unlikely to be influenced by you will sort themselves out automatically.

If you ask someone to take some small action or to answer some simple question and then they ignore you or change the subject, guess what? You can bet they aren’t going to give you a good return on your investment.

Aren’t you glad you didn’t sit down and write them a novel? They aren’t your audience.

When you know these principles, it removes a lot of guess-work. You don’t need to wonder whether the person is able to be influenced by you. You’ll know.

That’s what I’m experimenting with lately. I’m directing my attention to those who show signs of listening. I’m keeping my pearls close.

He that has ears to hear, let him hear.

Imagine meeting dozens — or hundreds — of other people looking to be intentional on social media.

You’ll find it in our Facebook group Learning to Be a Christian on Social Media.