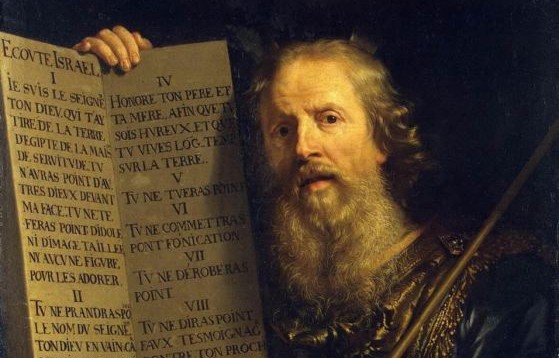 This past week I interviewed Joseph Knowles. Joseph studied at Regent University School of Law. He is 32 and lives in Virginia. He and I found common ground in our understanding of Christianity and government.

Q: How did you become interested in political philosophy?
A: I think I’ve had an interest in politics and related topics since junior high, but until about 2007 or so I would have considered myself a conservative. As is probably the case with quite a number of people, my turn toward a more libertarian political philosophy was sparked by Ron Paul’s 2008 Republican primary campaign. That got me thinking and reading and rethinking about a lot of things.

Q: Could you explain more about this?
A: I think there could conceivably be voluntary, joint/collective ownership as opposed to public/state ownership of the means of production. The former, voluntary arrangement (something akin to the kibbutzimm in Israel) could be compatible with Christianity on a relatively small scale whereas the latter, coercive system would not be.

Q: What are rights? Why are they important?
A: Natural rights (or inalienable rights or God-given rights) are basically rules that govern (or ought to govern) interactions between human beings. More than any consequential arguments, I think rights are important because of their status as God’s commandments to us.

Q: Is it your view that, in general terms, rights are revealed to us by Scripture? Are rights statements of God’s will or statements about how humans can prosper, or both?
A: Yes, I’d say that rights are revealed to us by Scripture. I think they are first and foremost statements about God’s will, but we do benefit when we respect those rights. Granted, however, that the resulting prosperity might not always look like prosperity in typical human terms (money, prestige, etc.).

Q: What do you think about the stance of the Ethics and Religious Liberty Commission of the SBC?
A: I agree with the ERLC that it’s crucial that Christians engage with the rest of the world on issues like religious liberty. From where I find myself on the political spectrum, however, I also tend to think that Christians in general, and the ERLC is no exception, take too high a view of the state and the role it ought to play in society.

Q: Would you like to share any instances of this?
A: I think marriage provides a good example of what I mean. Many Christians have accepted the idea that the state must be involved in marriage. Given recent trends in the law regarding same-sex marriage, I think advocating for the complete separation of marriage and state would have been the proper course. Defending the sanctity of marriage is a worthy goal, but relying on the coercive state is the wrong means.

Thanks for reading! Joseph Knowles can be found online at https://runningdownthelaw.wordpress.com/