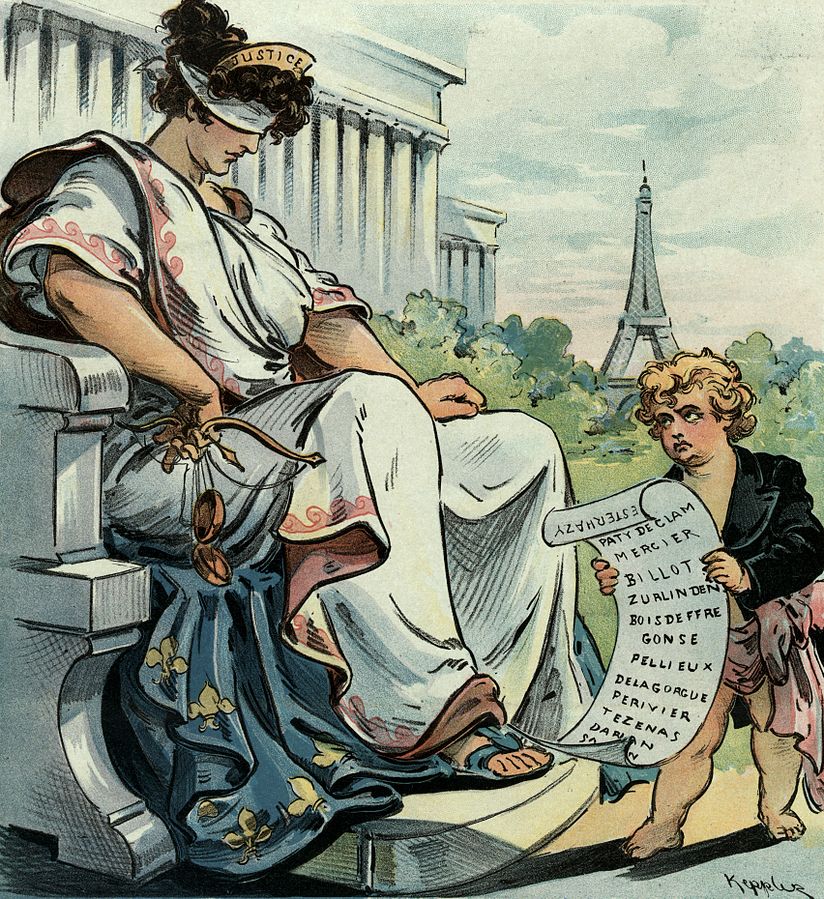 The Southern Blog recently posted an article on a question close to my heart: what do Christian leaders need to think, say, and do about the political changes rocking our country?

The article was called “The article was called “Politics, religious liberty, and the Christian.” In it, Boyce College Professor Bryan Baise explained that Christian leaders should not be apathetic to political change, but should, “Learn about the nature of God and government,” and “read widely the ideas that shaped our nation.”

“Apathy about political engagement is not a Christian virtue—quite the opposite. God is intimately concerned with not only the church’s life and doctrine, but also how his sword is wielded for the good of a society (Romans 13.1-4). Government wields that sword. In other words, God cares not only for his people who have covenanted with him in Christ but also for those who care very little for him yet carry the sword of justice he has provided. This includes how government cares for the least of these, the poor, those who’ve fallen on hard times, and religious liberty.”

As I read Baise’s words, my heart sank.

Yes, Christians should care about political engagement. Yes, God cares about how the sword is wielded for the good of society. But that last phrase—the good of society—can mean different things to different people. As Paul describes the use of the sword in Romans 13, he points to the government as an agent of defense against any who would hurt others or steal. That is the kind of “good” a government can do: the prevention of force.

But my heart sank as I realized that Baise’s vision most likely involves the government taking an active role in caring for “the least of these,” “the poor,” and “those who have fallen on hard times.” It is a vision of a state that taxes people and redistributes their wealth to others. In Paul’s writings we do not see such advocacy of a welfare state. That is not the purpose of government, not according to Paul nor the whole biblical tradition.

As John Frame writes here and here, the biblical vision for government actually matches that of the Founding Fathers. Justice in Scripture is not about redistributing wealth more evenly. The government provides justice by arbitrating disputes between individuals. Thus it prevents the initiation of force between men.

Baise’s vision of the government seems to be the opposite.

Professor Baise has implied that the government should be an active initiator of force, confiscating property and redistributing it to create a more equal society. But where does the Bible say this? I deny that the jubilee year and the provision for gleaning can be taken as support for a welfare state. It is no light matter to advocate state force upon people, based merely on a highly disputable inference from Scripture.

By reason, by the lessons of history and economics, and by the biblical model, the government should be an agent of ending force, not beginning it. It is no virtue to rob the rich to give to the poor. Would you do it yourself? Would you take someone’s property at gunpoint because you (or the majority) say it’s right?

Sadly, it appears that Baise and others at the Southern Baptist Theological Seminary have accepted the communitarian ideology of the welfare state. For there is one concept they will neither advocate nor discuss—rights. In an American article on political philosophy the word “rights” does not appear even once.

The kind of rights I am talking about are those conceived by the American Founding Fathers:

Let American Christians never forget that ours is the land of individual rights.

In such rights we find both our virtue and our prosperity. Yes Christians, we should give and give generously to the poor as Jesus taught. But let our giving be chosen, not a forced confiscation.

Enough of “social justice.” Let us speak again for the particular virtues of America. They are simple: liberty and justice for all.