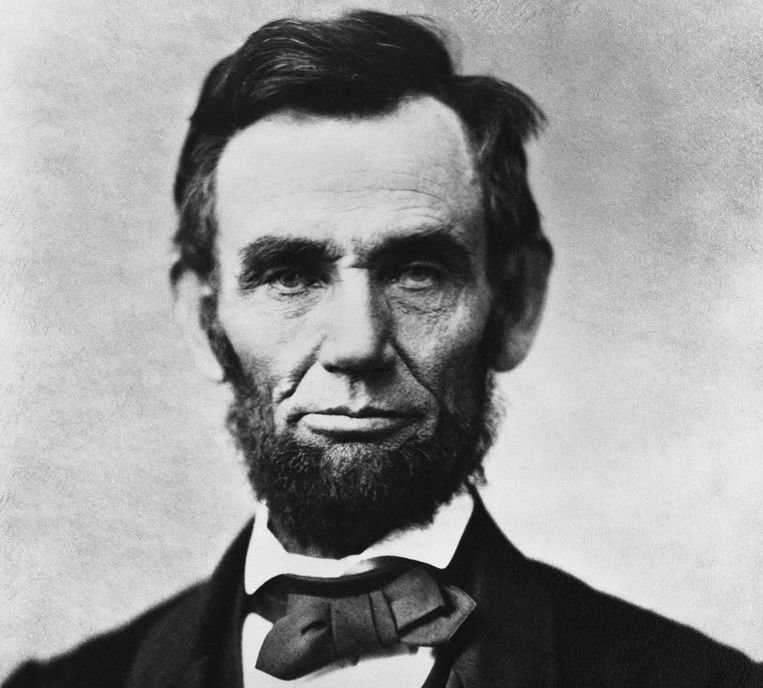 When words are many, transgression is not lacking,
But whoever restrains his lips is prudent.
-Proverbs 10:19

This is the last of five posts asking, “How can I be more mature when I talk to people online?”

Abraham Lincoln teaches us about maturity and immaturity in communication.

Gifted in words, as a young man he once publicly brought a political adversary to tears. A letter to the editor nearly brought about a duel. But by the time of his presidency he had learned restraint. He learned to make his words serve a broader purpose than emotional catharsis.

After Gettysburg, upon learning that Gen. George Meade had let Robert E. Lee escape, Lincoln wrote a “hot” letter. But he did not send it. It was found much later, sealed, and labelled “never sent, never signed.” He reasoned that the letter would not have strengthened Meade’s faltering resolve.

Rudeness doesn’t pay. We know this. But how we overlook it in the small things. Here are some mistakes you will probably make. Do what you can to work against them.

There is hardly a faster way to annoy somebody than to tell him, “So you are saying X,” when he is not. You may think statement W logically entails statement X. But if he doesn’t think that, then he has not said it. The principle can be summed up: you should state an opponent’s case in a form he finds recognizable. There is a helpful TGC video on this issue.

Or at least acknowledge it when you do. Make it easy for the other person to see where you are going. If you are asked a direct question, try to answer the question that was asked, not some other question.

Forums have threads for a reason. If you have a new idea to discuss, consider starting a new thread. Especially important, avoid putting more than one topic within a single post. The reader will be left guessing about the relationship between disparate topics.

Make sure to end conversations well. If you have been exchanging thoughts with someone and you are ready to stop, you can say so. Say, “This has been a fun discussion. Thanks for the interaction.” It’s important not to check out when someone else thinks you are in the middle of a conversation. End positively. Even if you can’t agree on an idea, at least say you appreciate the chance to talk.

Don’t sound like you think you are the only one with anything valuable to say. For me, this is the hardest lesson of the series. I love to speak up. The more I say, the more it looks like I only want to be heard. So I’m working on keeping my comments shorter. And I’m working on expressing openness and teachability.

In this series we’ve looked at “how to give a perfect answer.” A Beatles song sums it up: “Hey Jude, don’t make it bad…” That’s the goal of online communication. Don’t make it Personal, Painful, Demanding, or Rude.