Have you heard these catch-phrases in your church?

“God’s plan for your life”

“That’s not God’s best for you”

“We’re about meeting people where they are” 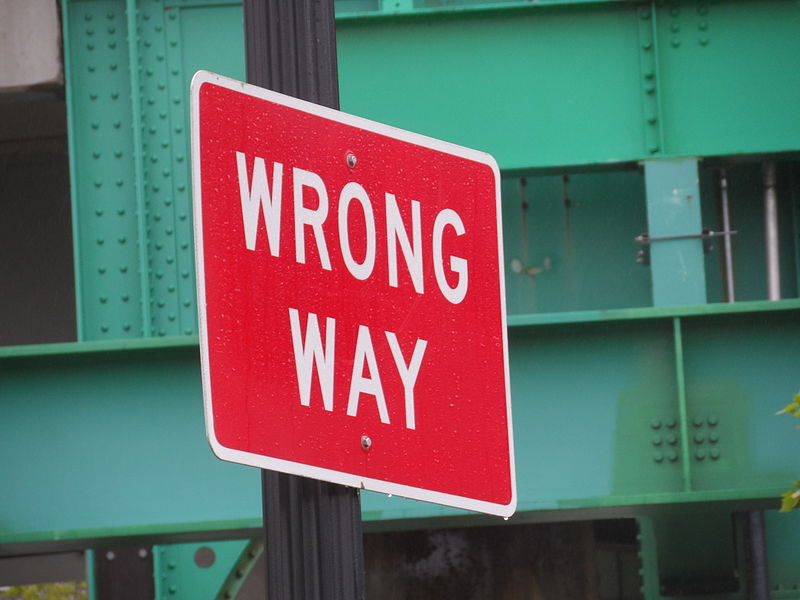 Each phrase sounds good until we realize the more exact truth it replaces. We should be careful when an idea sounds new and “of the moment.” What old truth is the new idea expressing, and what part is it obscuring?

This replaces “God’s command.” Technically, we don’t know what God’s plan is for a person. We know God’s command to the person. The disciples spoke of God’s commands. We can do no better than to imitate their example.

This replaces “disciples.” We should be careful not to suggest there is any other kind of Christ-follower than the fully devoted kind.

This replaces “converting people to faith in Christ.” We should beware of any suggestion that Jesus died merely so we can have a better life on earth. Heaven is the main reward of the Christian. Why would we downplay that fact?

This good and biblical distinction (Romans 6:13-18) is often stretched to imply something other than Scripture intends. The Apostle Paul contrasts the time of Israel under the law to the time of the church under grace. By this contrast he points out that we must not trust the law (or our following of it) for salvation. In Romans 3:27 Paul writes, “Where is boasting then? It is excluded. By what law? of works? Nay: but by the law of faith.” Notice that there is a law of works and a law of faith. That is, we will be saved based on a specific criteria, and that criteria (law) is not the righteousness of works, but the righteousness of faith.

Romans 6 does indeed say, “For ye are not under the law, but under grace.” But we should look at the surrounding verses before coming any conclusion that would reduce God’s commands to unimportance (also see John 14:15).

Romans 6:13-18
13 Neither yield ye your members as instruments of unrighteousness unto sin: but yield yourselves unto God, as those that are alive from the dead, and your members as instruments of righteousness unto God.
14 For sin shall not have dominion over you: for ye are not under the law, but under grace.
15 What then? shall we sin, because we are not under the law, but under grace? God forbid.
16 Know ye not, that to whom ye yield yourselves servants to obey, his servants ye are to whom ye obey; whether of sin unto death, or of obedience unto righteousness?
17 But God be thanked, that ye were the servants of sin, but ye have obeyed from the heart that form of doctrine which was delivered you.
18 Being then made free from sin, ye became the servants of righteousness.

This replaces “that is sin and rebellion.” We should not suggest it is possible to live at a point “just slightly” under God’s standards. The sad truth is that if we choose to live in sin, we will be condemned to hell. It doesn’t do any good to obscure this reality.

6. “Meeting people where they are”

This replaces “speaking the truth.” Do we suppose that one not ready to receive all of God’s truth is ready to receive some of it? Ready or not, people need all of God’s truth. If taken literally, then yes, the disciples went where the people were: cities. But the catch-phrase refers to something else: to giving people “grace, space, and pace” etc. But such an approach is not found in the Bible. We see Jesus, John the Baptist, and the disciples declaiming sin to the face. It was only to those who expressed contrition that they extended grace.

Each of the above catch-phrases fits into a larger error: cheap grace. When a pastor uses these kinds of expressions, it may be wise to find out where he stands on the question of God’s judgment.

Does God judge sinners? Is it appropriate to tell them this? Let’s let the book of Acts be our guide.