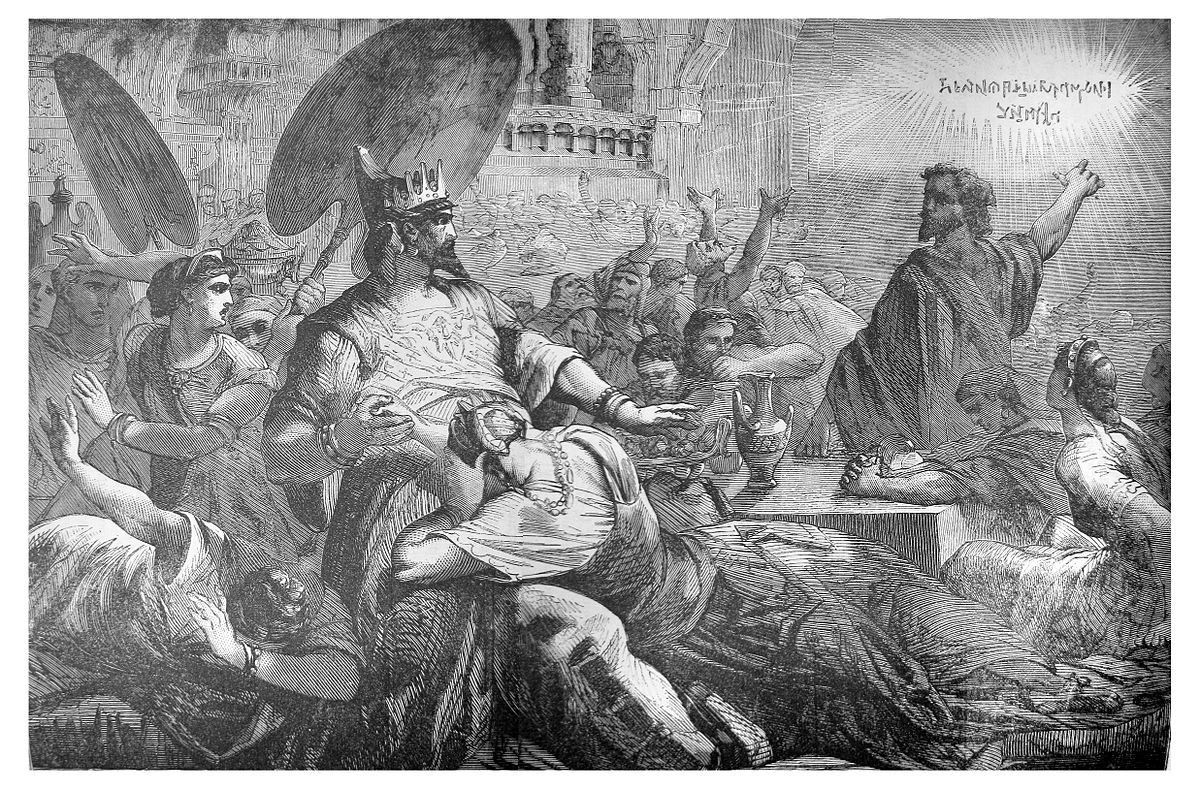 I engaged a Christian leader on Twitter the other day.

He had sent out a tweet which ridiculed an article in Time Magazine. The Time article was bad. Really bad. But something about this man’s response made me uneasy.

Since I started my blog last summer I have often had to think about how to disagree with others while maintaining courtesy. I want to be known as a writer who treats all people as people.

I work to keep my comments in the realm of ideas, not personalities. I ask how I would feel if I were that person, reading the words that are being laid down. Would the words be winsome? Or just inflammatory?

Here’s how my conversation went: (he was okay with me reproducing it)

TWEETER: This (the Time article) reads like an essay written after a freshman’s first visit to the Skeptics Society.

ME: A person may have been badly wrong. It was a person who wrote it though.

TWEETER: Yes, a person paid a sum of money to put his ill-conceived stereotypes in the arena of public discourse.

ME: I hope if I make false moves your response will be edifying. I couldn’t call someone sophomoric without sinning.

TWEETER: Have you read Jude?

(It reads, “Yet Michael the archangel, when contending with the devil and disputing about the body of Moses, dared not bring against him a railing accusation, but said, ‘The Lord rebuke thee!’”)

(It reads, “These are murmurers and complainers, walking after their own lusts; and their mouth speaketh great swelling words, giving admiration to men’s persons to gain advantage.)

ME: Right. That too. haha. Well, I draw the line here: do I say what God has already said? Then it’s okay.

I don’t think I changed the man’s mind. But the experience was helpful. I realized I don’t want to be the man who smirks while criticizing. Mockers and ridiculers are usually the bad-guys in Scripture.

Can I give criticism? Oh yes. But when I do so I will try as much as possible to follow the model shown by the archangel Michael, by John the Baptist, and by Jesus Christ in his first advent.

What I learn from the archangel Michael:

Michael knew how to dispute the fiercest of enemies without bringing a railing accusation. His name means “Who is like God?” and it is clear that he takes this question seriously.

It is better to tell people God’s judgments than our own. I find it fascinating that Michael displayed such humility before Satan. Was it deference to the position Satan had once held? Was it simply a way to give God more glory?

It is interesting that Michael displays humility when disputing about the Moses’ body. Moses also was quite humble (Num 12:3).

What I learn from John the Baptist:

It is not wrong to condemn and pronounce God’s judgment:

“O generation of vipers, who hath warned you to flee from the wrath to come?” (Matt 3:7).

Notice that John addresses the Pharisees to the face (though in public).

“Bring forth therefore fruits meet for repentance, and think not to say to yourselves, ‘We have Abraham as our father.’ For I say unto you that God is able from these stones to raise up children unto Abraham” (Matt 3:8-9).

Thus, he warns them and calls them to repent.

What I learn from Jesus Christ:

Right after saying, “Whosoever shall exalt himself shall be abased, and he that shall humble himself shall be exalted,” (Matt 23:12) Jesus, the servant of all, proceeds to show how a humble servant criticizes when necessary:

Jesus goes on for many verses until he is at end:

“O Jerusalem, Jerusalem, thou that killest the prophets and stonest them that are sent unto thee, how often would I have gathered thy children together, even as a hen gathereth her chickens under her wings, and ye would not! Behold, your house is left unto you desolate. For I say unto you, ye shall not see Me henceforth till ye shall say, ‘Blessed is He that cometh in the name of the Lord!’” (Matt 23:37-39).

Like John the Baptist, Jesus calls the sin for what it is. This is he, remember, who came not to judge the world, but to save it (John 3:17). What must we conclude? Jesus is not passing judgment personally. He is pointing to the judgment of God the Father, which has already been passed. And notice how caught up he is in the sorrow of it! He does not smile, or smirk, or laugh. These are the people he created, and they are dying. Woe! Hear the disappointment in Jesus’ words, and the grief. “O Jerusalem, Jerusalem.”

That is how I want to be. I agree with Mark Noll that “It is always too soon to pontificate.”

When Rob Bell forsook Scripture and the church, John Piper famously tweeted “Farewell Rob Bell.” Piper wouldn’t have said this unless he meant it fully. Sorrow and best wishes, both. There is a way to criticize without exalting oneself.

We are ambassadors. Not movie critics.

*Here is a helpful TGC video on how to disagree.